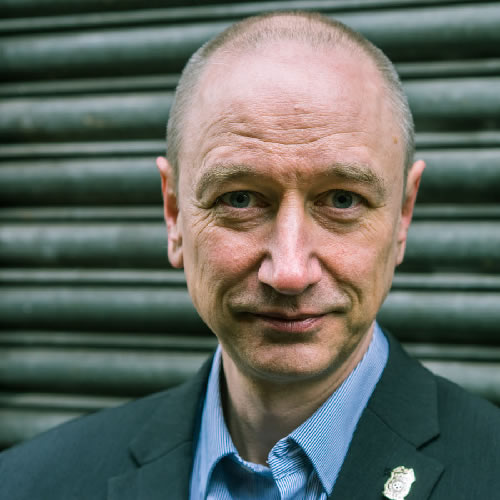 His second book Drug Wars, written with JS Rafaeli was released in June this year. It is a history of the British drug war and details the unique place the U.K. has in the global conflict. It features compelling narratives from those that have experienced the reality of prohibition.

A former Detective Sergeant and undercover operative he resigned to campaign for drug law reform. He is now Chairman of LEAP UK, and a board member of LEAP in the USA. LEAP (Law Enforcement Action Partnership) is a U.N. accredited international organisation composed of law enforcement figures, military and policy influencers who campaign for evidence based drug policy.

Having spent 23 years in Derbyshire Constabulary, Neil was on the frontlines as a drugs undercover operative over fourteen years. He also developed tactics and the training for other undercover officers. He later became a Detective Sergeant with Derbyshire CID whilst acting as a board member of the Drugs Expert Witness and Valuation Association (DEWVA). He is a regular in the media, discussing drugs and drug policy.

Drug Law Reform: An urgent need. Neil spoke about the extent of the corruption caused by prohibition. 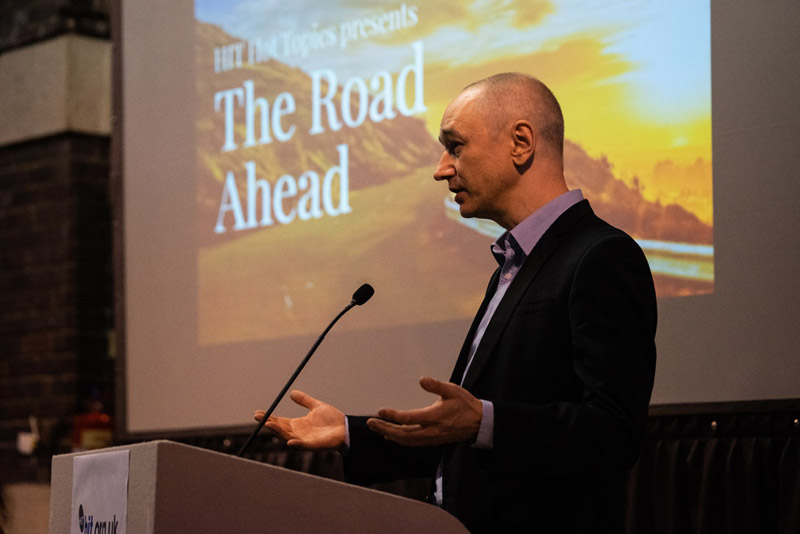 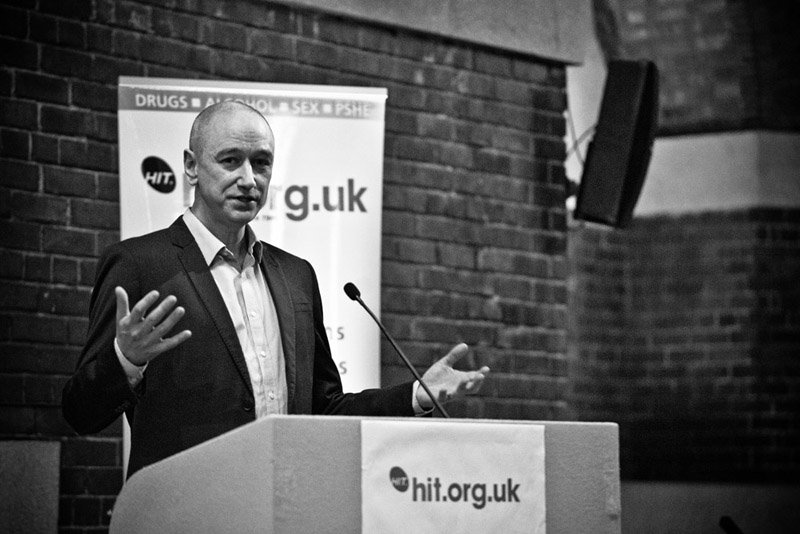 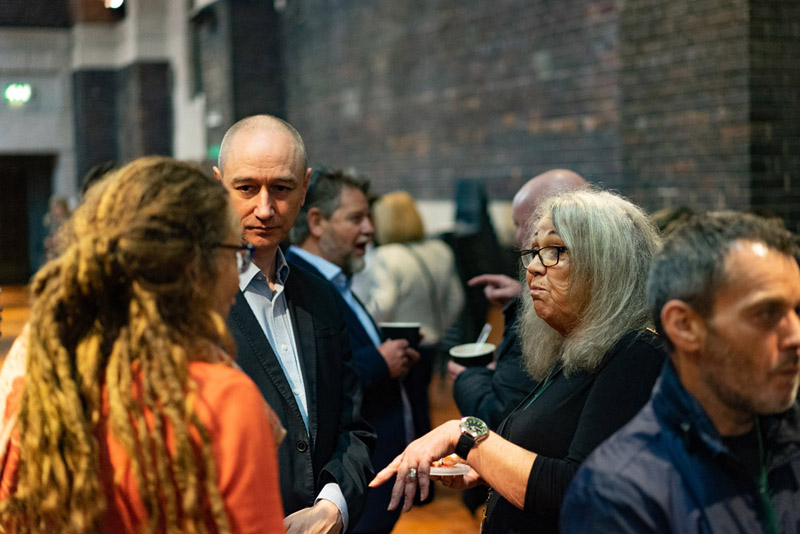 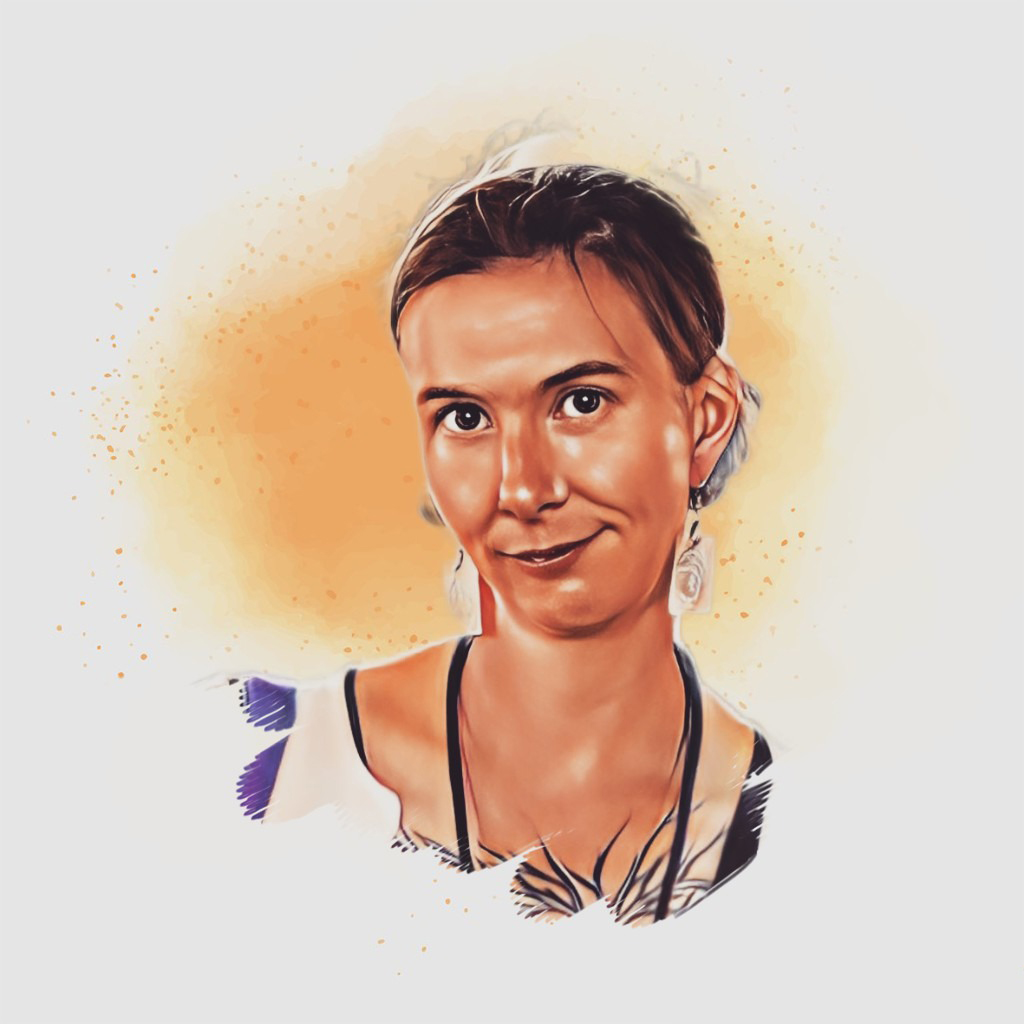 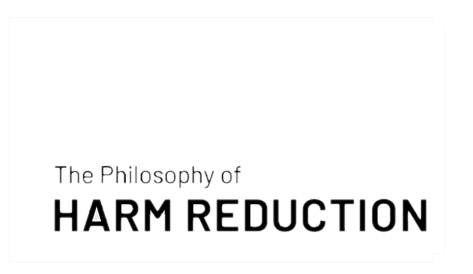 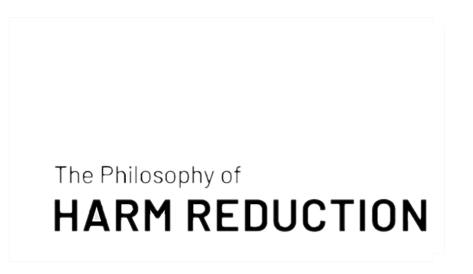